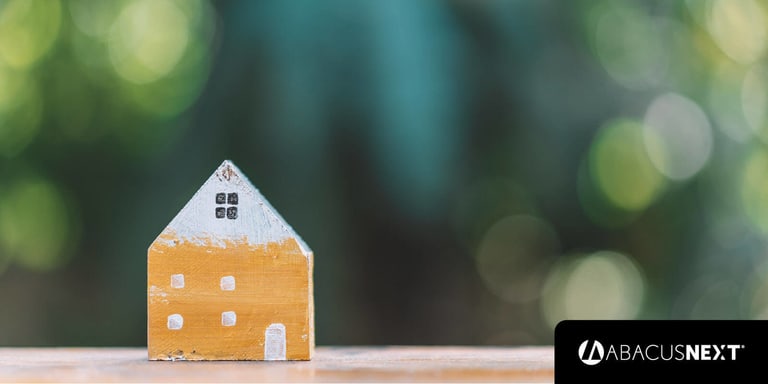 As housing demand surges in New Zealand, the government isupping its innovation game. In 2017, the country's housing services agency, Housing New Zealand, was tasked with increasing the number of new homes built per year to two thousand –about five times the number they’d built in previous years. They knew that meeting their construction targets would require a much faster, more efficient contract documentation process. So they partnered with LawHawk, experts in HotDocs document automation, to develop plans for a document ‘production line.’ The project was a huge success, earning Housing New Zealand and LawHawk top honors in the IACCM Innovation Awards program in the Operational Improvement category.

Twice the contracts in half the time

In the initial pilot, the teams automated two forms of consultancy agreement and five versions of a 3910 construction contract, representing the highest volume of documents required in the contracting process. LawHawk leveraged features unique to HotDocs to create the solution. The original manual contract process required a knowledgeable user to scroll through each contract, identifying and correcting gaps, and deciding which clauses should be kept, and which ones deleted. With the new Housing New Zealand solution, HotDocs document automation guides the user through an intuitive questionnaire which gathers all the required information. The questionnaires contain easy to understand guidance and built-in logic that business staff can use to navigate complex legal concepts in the same way that a lawyer would.

The results were stunning. With the project going live after only three weeks, Housing New Zealand soon realized they could process twice the volume of contracts with no increase in staff. In fact, they were able to use only four contract facilitators instead of the eight originally planned. Contract turnaround times fell by more than half, from 6.5 days to 2.8 days.

For their work on this project, LawHawk and Housing New Zealand won top honors in the Operational Improvement category of the Innovation Awards program sponsored by the International Association for Contract & Commercial Management. The Award for Operational Improvement was given to Housing New Zealand and LawHawk for ‘continued improvements through people, process and technology’, at the IACCM Asia Pacific Conference.

IACCM is a highly respected network of contract and commercial managers, negotiators, attorneys and supply chain professionals. The association enables public and private sector organizations and professionals to achieve world-class standards in their contracting and relationship management process and skills.

This project offers an excellent example of the power of document automation in legal contracts. It underscores the fact that lawyers and programmers can work well together to identify and streamline the manual, repetitive tasks in the contract lifecycle. Effective document automation frees up attorney time for work more valued by clients in negotiations, contract customization, and providing legal guidance.

You can learn more about LawHawk’s HotDocs solution for Housing New Zealand on LawHawk’s website.