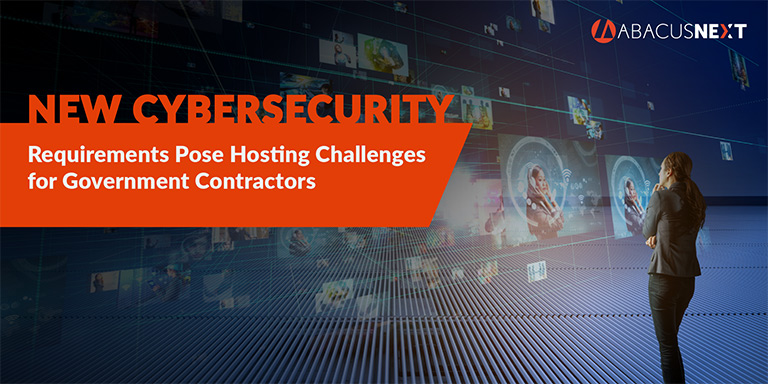 DFARS and NIST SP 800-171 are only a couple of security rules that potential contractors should plan for. There are several other relevant federal regulations that contractors will need to satisfy depending on the federal agencies they plan to work with. In some instances, state laws such as New York’s cybersecurity requirements for financial institutions could apply. Some of the most common data security standards that contractors should be preparing for include:

The government’s growing emphasis on contractor security practices is also affecting contractor bidding outcomes. The Government Accountability Office (GAO) and federal agencies are now placing more weight contractors’ cybersecurity capabilities when analyzing bids. The GAO’s decision in Syneren Tech. Corp. is one example of this. Before this decision, Syneren submitted a bid to provide IT services for the Navy. In its bid, Syneren disclosed that its work would utilize a vulnerable software program that did not meet the Navy’s cybersecurity requirements. Naturally, the Navy rejected Syneren’s bid. After Syneren filed a formal protest with the GAO claiming that the Navy improperly evaluated its bid, the GAO ruled in favor of the Navy after finding that the Navy’s solicitation contained explicit cybersecurity-related conditions that bidders needed to satisfy. As a result, Syneren’s failure to incorporate satisfactory security safeguards cost it a potentially-lucrative government project.

These developments underscore why it’s important that contractors use the right tools to host governmental CUI securely. Moving this data into the cloud can help you meet governmental security standards and avoid potential bidding roadblocks.

Learn how Abacus Private Cloud can help you secure and protect governmental CUI.